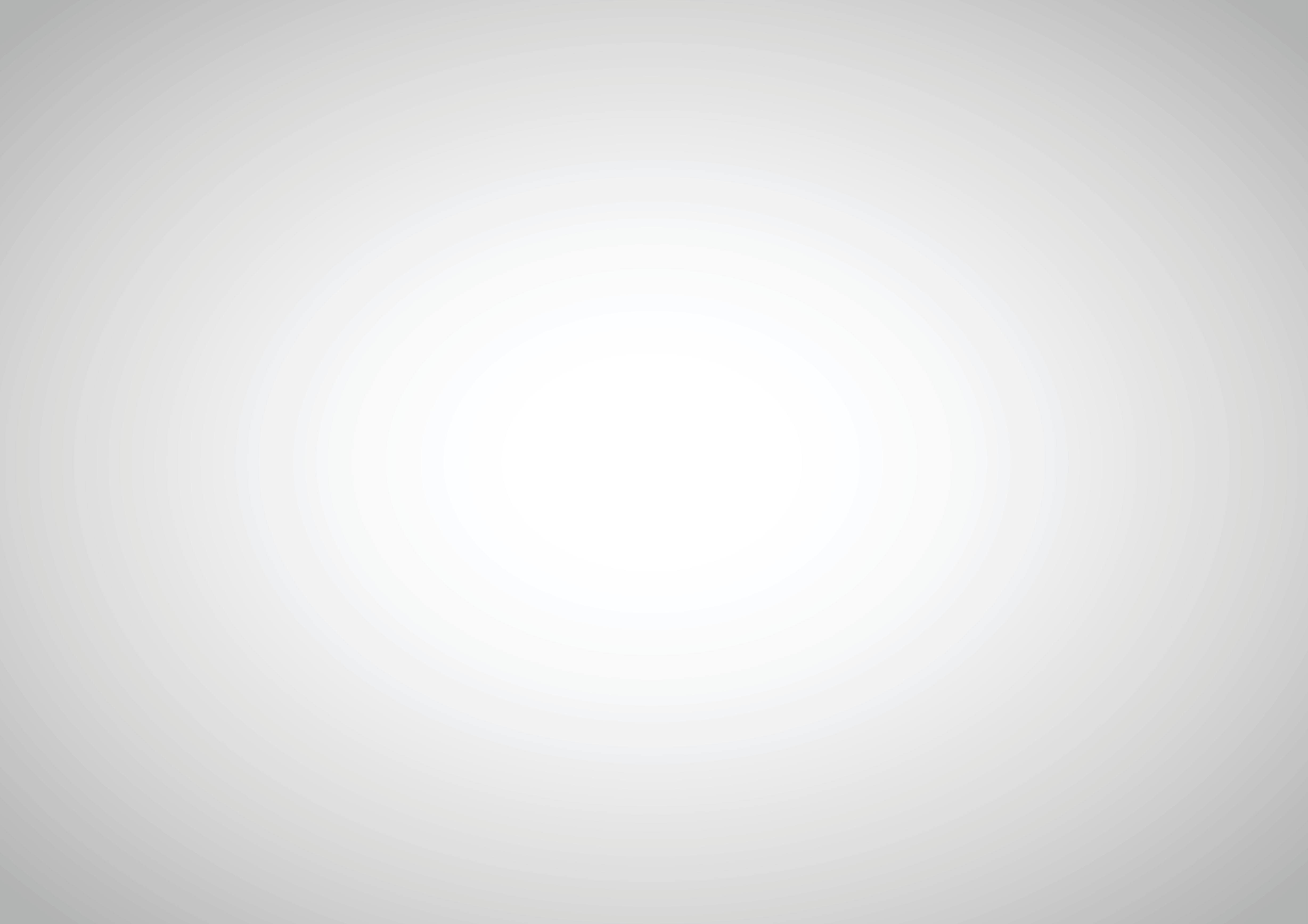 Since December 2012, in Italy, a new law (n. 190/2012) demands to governmental and local administration to prevent corruption: unfortunately, in most cases, this law is applied only in a bureaucratic way.

For this reason, we have launched a national initiative, called Illuminiamo la Salute (Illuminate health), against corruption in the health and social sector in Italy sustained by 4 citizen associations working for integrity and transparency: Libera, Associazioni Nomi e Numero contro le Mafie, Avviso Pubblico, Coripe Piemonte and Gruppo Abele. We highlight two main risk factors for corruption: conflict of interest and asymmetric information.
Notwithstanding the Italian NHS enjoys a good reputation due to high medical performance and low health care expenditure; the campaign aims to further improve it reducing the negative impact of corruption on people’s wellbeing and focusing on positive behaviors able to prevent the phenomenon.

A specific goal of the initiative is also to train medical students to integrity and transparency, considering their potential key role against corruption in the future. Professional standards of conduct have to be introduced early in the health curriculum. For the professionals working in the NHS rules similar to those of the US Sunshine Act should be introduced to allow the Italian health care system be more accountable. Participation, through an active presence in the social media, will also play a critical role.